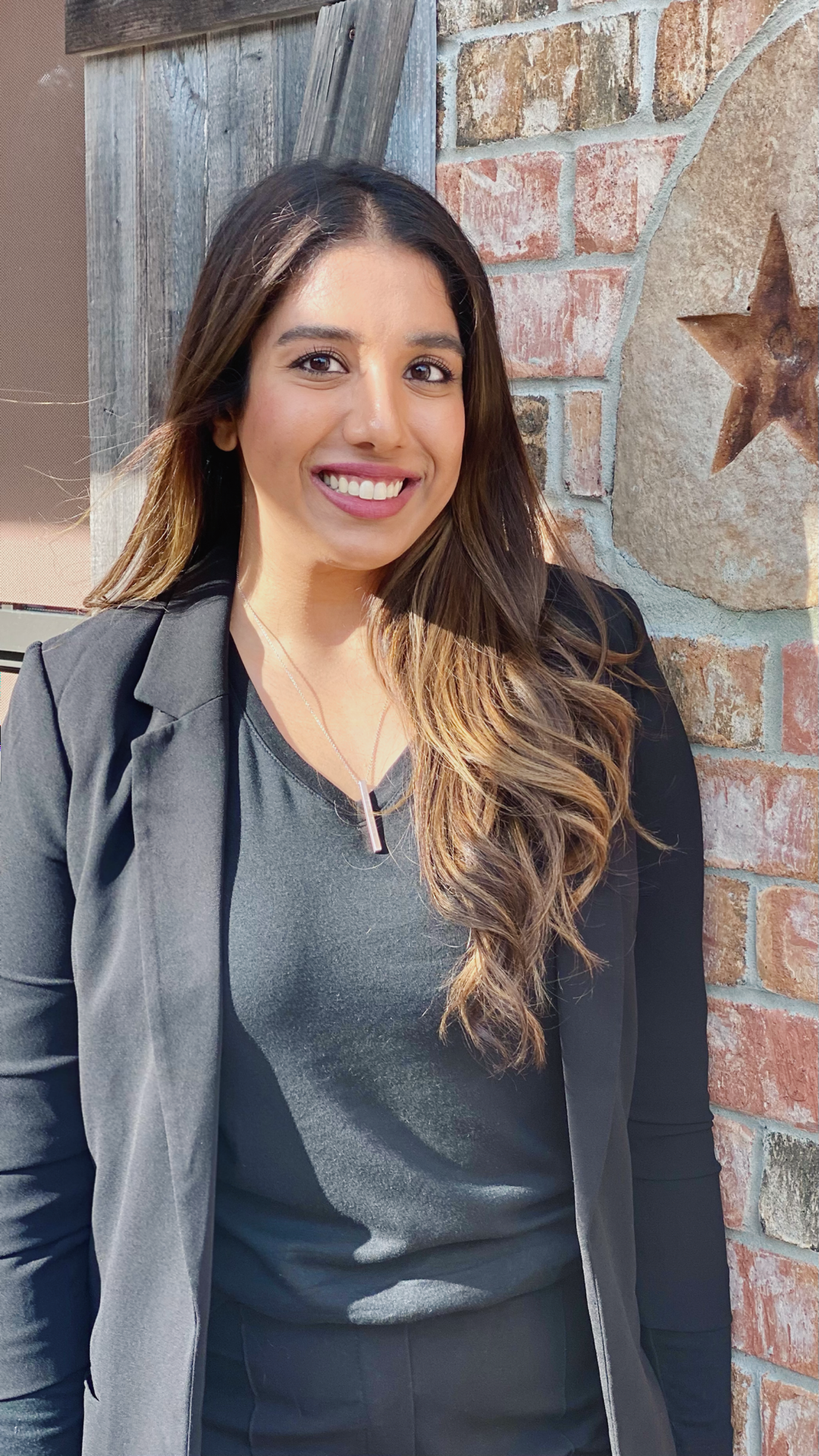 At the League City Regional Chamber of Commerce, diversity and inclusion are some of our most important values. For Fairfield Opening Manager Tejal Patel, such values are especially pertinent. Patel was recently elected as the next Female Director of the Western Division for Asian American Hotel Owners Association on August 7th.

Patel, who is a third generation hotelier, has long had a passion for representation of women of minority groups in her industry, serving on the Women Hotelier Committee from 2016 to 2019. Additionally, Patel helped to plan 6 nationwide Women Hotelier Conferences and plan 5 regional Women Hotelier Town Halls. This new position is one Patel continues to feel honored to have achieved.

For Patel, the promotion represents an ecstatic chance to be a leader in the hotel industry, and Patel is excited for the role.

“I’m most excited to make a positive difference and do my part to make this industry and association better and stronger,” Patel said. “AAHOA empowers its female members to be leaders within the association, the hospitality industry and their local communities.”

Having been in the position for two months now, Patel has certainly enjoyed the early stages of her new position, having had her first board meeting last month.

“It’s been great,” Patel said. “As the hotel industry enters into the post-pandemic recovery phase, there are a lot of challenges that we will need to overcome for the membership.”

As the new Female Director of the Western Division for Asian American Hotel Owners Association, Patel recognizes the importance of both her new position and the organization in being advocates of inclusion.

“It’s important to be advocates of inclusion,” Patel said. “AAHOA is an organization that has been championing the idea where women are active as members and as leaders. Some of our brightest and most capable owners are women, and their roles continue to grow.”

Patel has her sights set on the future, with some of her primary goals as the new director being to engage with the next generation of women hoteliers (through potential new activities such as summer internships, regional scholarships and online courses) and by attracting more young people to a career in hospitality (especially second and third generation Indian Americans) through expanded partnerships with colleges.

Having learned much along the way to get to her current position, Patel gave her own advice to other Asian American women thinking of entering the hospitality industry.